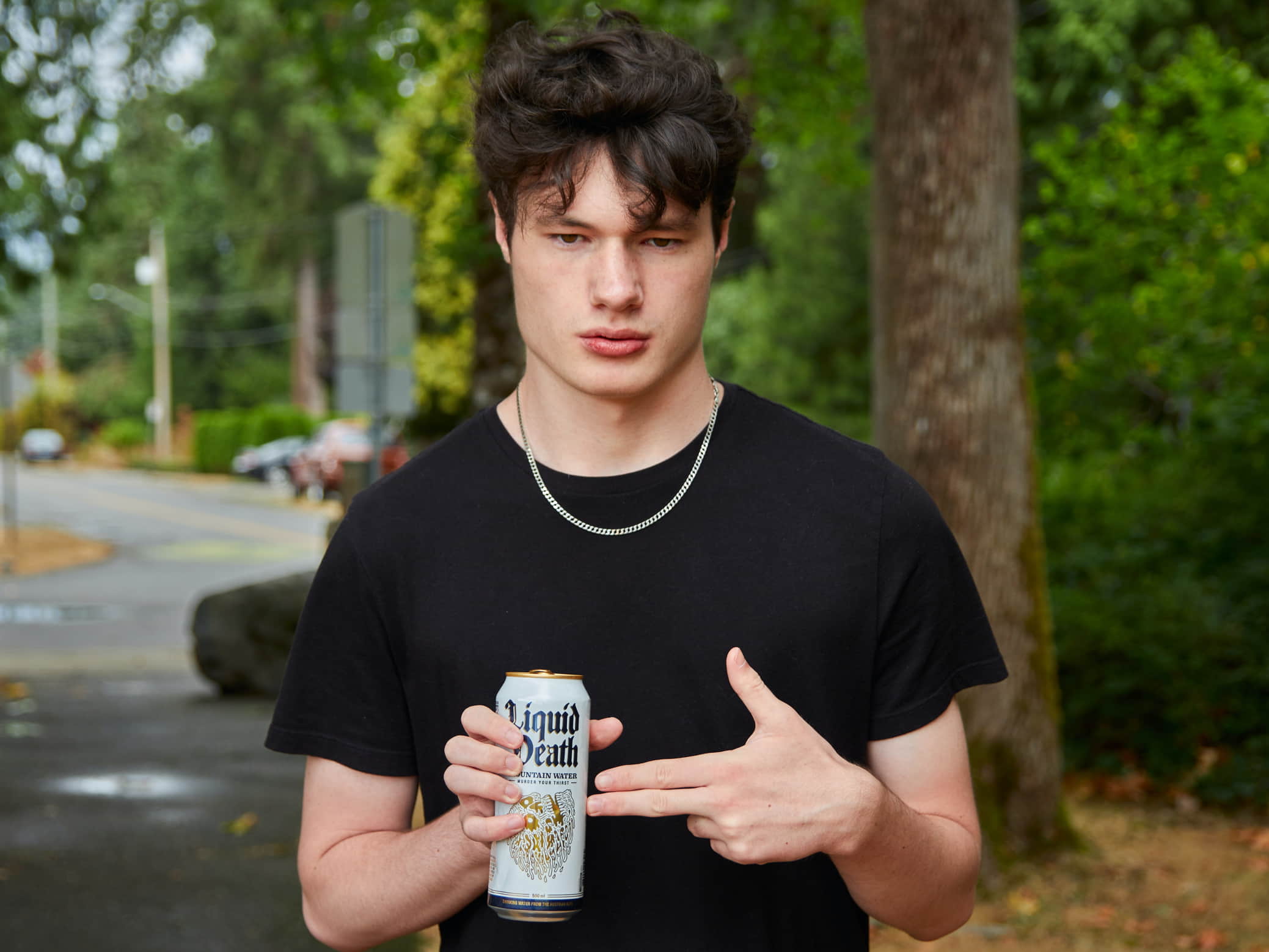 What comes to your mind when you hear ‘Liquid Death?’ A cocktail? Or perhaps even a cult? But it happens to be a beverage company! A branded water to be precise. Cool isn’t it? That is exactly the vibe the brand was looking for – ‘cool’. Clearly, Liquid Death is not your average water company. With its bold tagline ‘murder your thirst’ has become one of the fastest-growing non-alcoholic beverage companies in history. You might be wondering what is it that makes this brand a success. Well, let us break down the components or rather the strategies that they built on to stand out amongst the innumerable competitors.

A canned water startup with literally $75m in funding has managed to intrigue the market with its creative hilarious strategies. Incorporating a heavy metal personality into the brand, the Founder CEO Mike just wanted to make drinking water fun. Mike changed what could have otherwise been boring bottled water into something that spikes people’s curiosity. Canned water is not an astounding idea but it is how he brilliantly executed the business idea. The irreverent marketing that went into making the brand relevant worked out. He made drinking water an experience.

The brand build an aura around itself that screamed modern, funky, and cool. People are drawn towards it naturally. Makes sense doesn’t it? Why would you buy a dull, humdrum bottle of water when you can sip it through a can. He capitalized on the gap he found. The gap where healthy is said to be boring. Hence, the packaging of all healthy nutrient-rich food is not very attractive. Mike wanted to change it.

The brand also has a mission to reduce plastic overuse in the beverage industry which gave it an edge. The liquid death water can is purely made of aluminum which is infinitely recyclable, unlike plastic. The brand calls it ‘death to plastic’. This conveys the idea of killing plastic each time you purchase liquid death. In addition, one of their taglines ‘straight from the mountain to the can’ promotes quality and trust among people. They created a light-hearted funny brand that connects with people of all ages.

Despite being a startup, Liquid death managed to become one of the most funniest and trendy DTC brands out there. When Mike was asked about what inspired him, to everyone’s surprise, he said Travis Scott. Exactly! He wishes to bring in the creativity and the energy the artist upholds. Travis Scott as a brand is what he looks up to which is clearly reflected through their brand imagery. The funny evil caricatures are eye catchy and seemingly Genz. The brand website is also a thorough reflection of its personality. The content is punny and vibey. No wonder their Instagram has 5X more followers than a regular water company.

Investors and retailers who were once against liquid death because they weren’t convinced it was just water are now brand fans. Liquid death was able to cater to the market with its irreverent humor and creative marketing strategies. In February, they got an ad spot at Super Bowl that extended their reach to millions. Their well-thought marketing tactics got them this far. Their unique approach to advertising helps them rack up millions of views.

Mike had a business idea, a plan to execute, and a product to sell. He played to his strength and took risks. It paid off. This is when we say it is all worth the risk! Mike knew what he was doing. He did not invent anything new instead he played it off by creating innovative marketing strategies.

What do you think? Is Liquid Death just another fad or is it here to stay and grow? The competition is massive with giant players involved. Can Liquid Death really survive? Let us know in the comments below or get in touch with us to help your brand thrive just like Liquid Death. 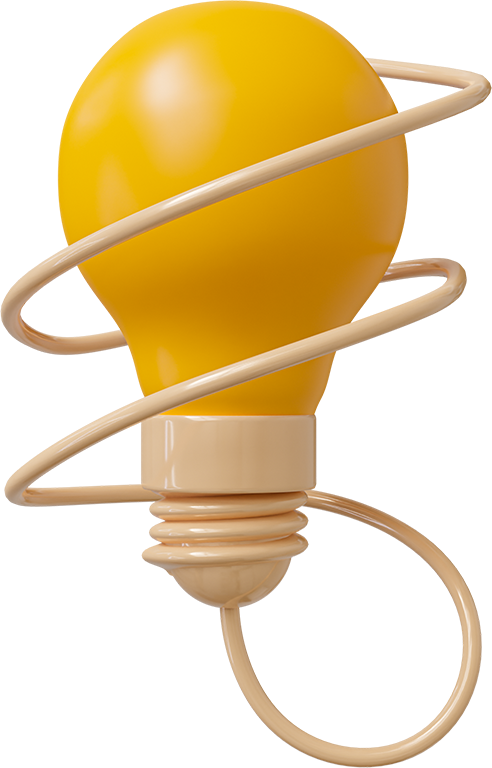